The year was 1829 when Joseph Tricker founded the company. To set the scene from an historical perspective, that same year saw Robert Peel establish London’s first uniformed police force; whilst in America, Abraham Lincoln gave his first political speech; Louis Braille invented his system of finger-reading for the blind and Queen Victoria’s ascent to the throne was still eight years away.

Tricker saw the birth of the modern world, a time for great enlightenment, learning and social reforms. This was the world in which the first retail orders for Tricker’s shoes were secured.

From the outset Tricker’s had a reputation for outstanding manufacturing quality and durability. Joseph Tricker’s son-in-law, Walter James Barltrop, designed and created the world’s first country boot in 1840 which heralded a brand-new age for country footwear. Tricker’s quickly become the maker of choice for heavy country boots and shoes to farm, estate owners and the landed gentry; who all swore by the comfort, strength, durability and practicality of Tricker’s waterproof country footwear.

The Bourton brogue and Stow boot remain the cornerstone of the Tricker’s business. 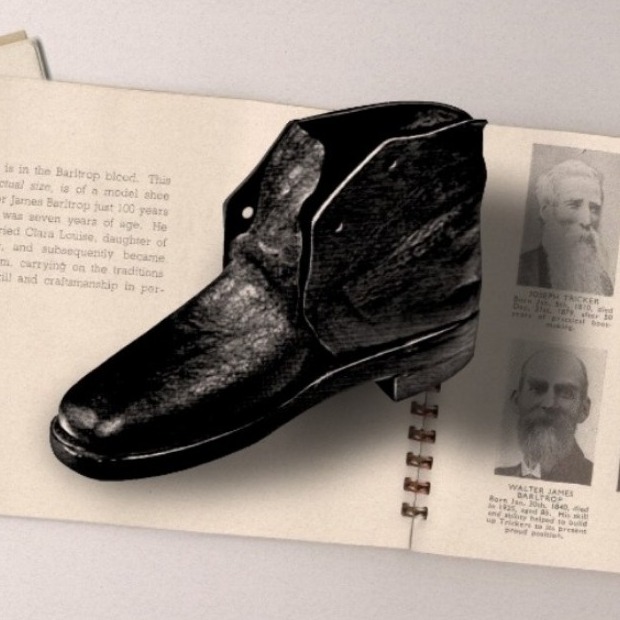 Today our country shoes and boots are built to the same exacting standards that first established our reputation. All of our footwear is made entirely from start to finish in our Northampton shoe factory. There are still 260 individual processes in the making of a pair of Tricker’s country boots and they take eight weeks to manufacture.

Tricker’s is now a globally recognised brand with Japan equating to thirty per cent of our export business. In fact, you can now buy Tricker’s footwear in over 43 countries around the world.

Throughout the 190 years of the company’s history Tricker’s has remained a family business and is today, five generations later, owned by the same family. Our uncompromising standards of craftsmanship and use of honest materials, are values that have been preserved and developed through these five generations and are observed as resolutely today as they were in 1829. 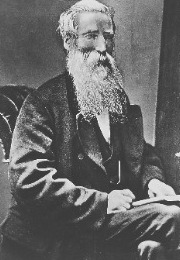 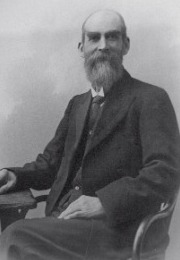 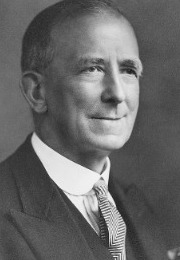 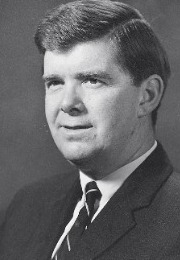 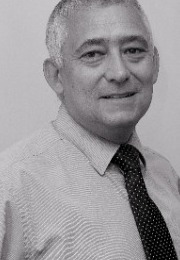 We don’t do refurbishments; the shop-fit was put in when we opened in 1937, made from oak from Northamptonshire. The interior still boasts the original wooden shoe cabinets, which bear scratch marks caused by shattered glass when bombs fell on London during World War Two. 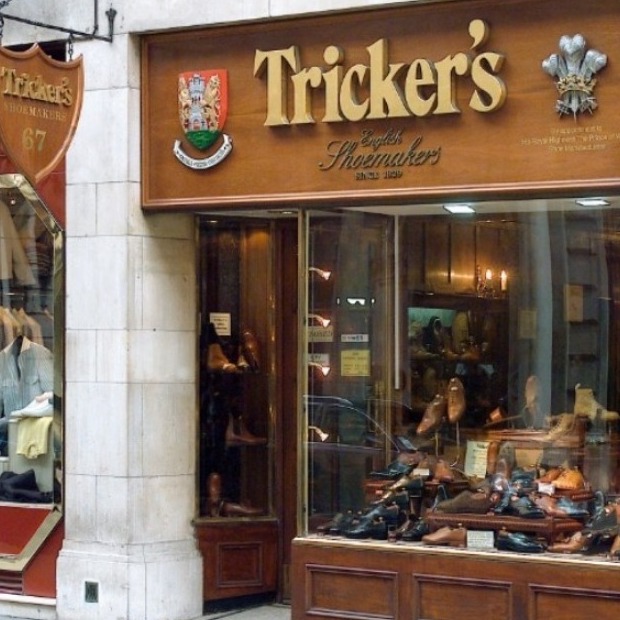 Granted a Royal Warrant to HRH The Prince of Wales in 1989, this honour sealed our reputation for English-made footwear. We were deeply honoured when Prince Charles visited our factory in January and unveiled a 190th anniversary plaque. In the words of Prince Charles during his recent visit, “Many congratulations everybody on reaching your 190th birthday. Sorry it has taken me 190 years to get here! Marvellous to see such a highly skilled operation. I do congratulate you and I hope you manage to keep it all going for many, many more years.” 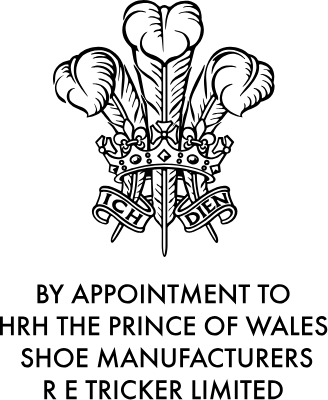 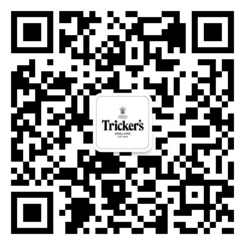